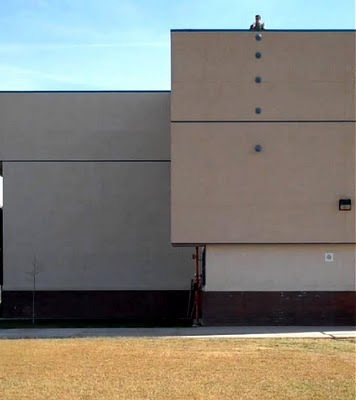 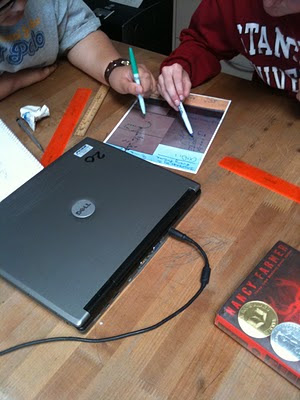 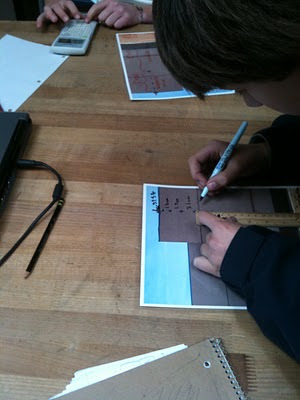 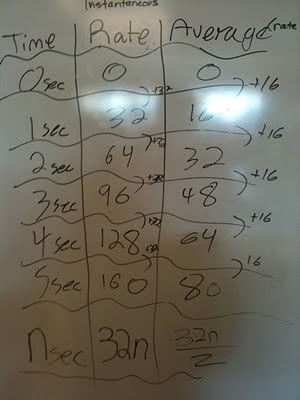 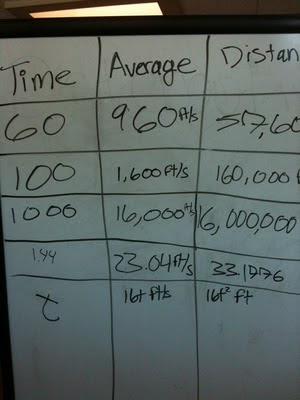 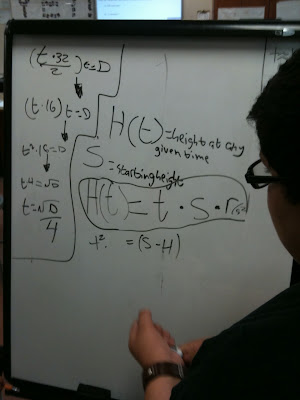 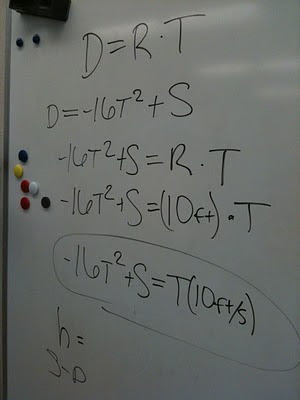 These are 8th grade algebra 1 students.

Sorry, I'm a little confused about how you guys came up with the acceleration due to gravity. Was that from the video or did you give them that number and let them try to figure out what it means?

No, we didn't come up with the number. They knew it from their science class. The problem was that they were throwing it around but didn't have a firm grasp of what it meant.