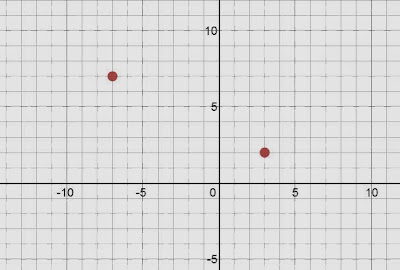 I like this. I can introduce it when using estimation180 as my warm-up. It's soooo hard to get them to feel comfortable throwing things out there. And I catch myself saying "don't just guess" all of the time. I need to do a better job of differentiating between when it's good (read: okay) to guess and when it's not.

I kind of see guessing as part of the precision continuum. We want to avoid random guessing, of course. But, a continuum that goes something like:

is always welcome. I think it's my job to take the gut guesses and help the student funnel his reason towards precision.

Your article about the First idea Best idea is really good article. You have include so many helpful points in your article. I must follow those points. I appreciated your work. You have done such a good job. Keep it up.
Fun Math Worksheets